BORDERLAND
OFFICIAL TRAILER
Watch a SNEAK PREVIEW of the film.

Read a REVIEW of the film.
​About the Fil​m 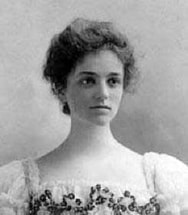 Blanche Ames
​"Men always seem to have the advantages, in dress, in law, in politics—​everything. Will the time ever come when it will be equally easy for a woman to exist?"
​—​from the 1870 diary of Blanche Butler Ames

Blanche Ames came from a long line of strong women and powerful men. Her grandmother, Sarah Hildreth Butler, was a popular Shakespearean actress. Her grandfather? Civil War General Benjamin Franklin Butler. Adelbert Ames, her father, was also a Union General and, later, a Reconstruction governor. But it was her mother, Blanche Butler Ames, who posed the question that would serve as the touchstone for young Blanche's life: Will women ever have the same rights as men? For Blanche Ames, the only possible answer was yes.
​
Beginning with a speech she delivered to President McKinley as president of her class at Smith College (class of 1899), Blanche Ames became a leader of the woman suffrage movement in Massachusetts. She used her talents as an artist to create pro-suffrage political cartoons that both inspired and enraged. President Taft responded personally to one of her cartoons. Later, Blanche would turn her attention to reproductive rights, becoming the first president of the Birth Control League of Massachusetts in 1916. She eventually split with Margaret Sanger over the issue of eugenics.

Blanche Ames took on society's elite, the Catholic Church, even her in-laws while advocating for women's rights. Fortunately, she chose a partner, husband Oakes Ames, who was not related, though they shared the same last name before marriage. Oakes Ames was equally dedicated to women's rights. Together, the couple wrote, drew, rallied, and organized, all while raising four children at their home called Borderland, now a Massachusetts state park in North Easton, Massachusetts.
Creative/staff interviews

From conception to the final cut, there are several elements involved in the making of a film. Over the next few months our aim is to provide readers with behind-the-scenes interviews with a few key individuals involved in bringing the story of Blanche Ames Ames to life. 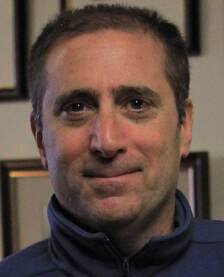 ​​Kevin Friend has been creating cultural and social documentaries for the past 30 years. His focus has been on documentary-length features that shine a light on emerging social and public issues. Surrounded by strong-minded women (e.g. his mother, two sisters, two daughters, and his wife of 25 years), Kevin couldn’t help but be drawn to the story of Blanche Ames. His passion for women’s equality and the relevance of Blanche Ames’s story today were the progenitors driving this project.
​Kevin has been the lead producer/director/editor of more than 110 episodes of two current television travel series: Golfing the World and The Mountain Report. His previous documentaries include Kings of Cape Cod (the history of Cape Cod’s Happy Hour), the award-winning Sacred Ground (behind the scenes at Newport Polo), the shorts Battle for Durham Point (recalling the grassroots effort to thwart development of an oil refinery), and Learn to Cope (families dealing with opioid addiction).
​ 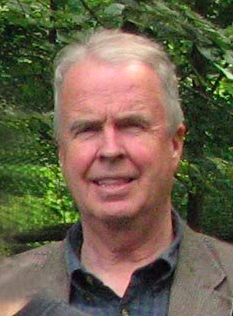 ​​William Ames, ​a distant cousin of Oakes Ames, has produced many historical documentaries. A resident of North Easton, MA, Bill brings to this project his enthusiasm, deep knowledge of the Ames family, and his expertise in production and the investment business. 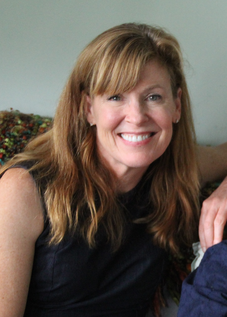 Kate Klise ​is a former People magazine correspondent turned award-winning author of more than 30 books for young readers. Kate first learned about Blanche Ames while serving as writer-in-residence for the Ames Free Library. She was thrilled to write and narrate this film and honor the life of one of America's unsung heroes. 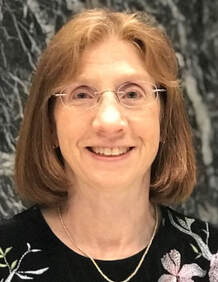 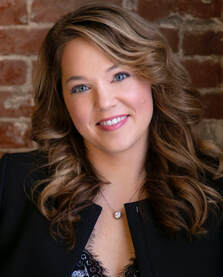 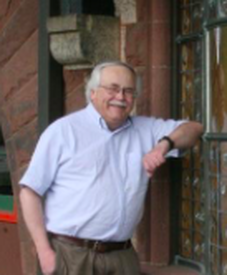